By bkirby June 28, 2016 Uncategorized
No Comments 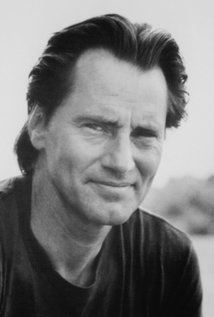 I love the movies. One of these days I’ll pass along more of my favorites, but for now I’ll cover the ones I like that have veterinarians in them or relate to the profession. There haven’t been that many and most of the time veterinarians are only bit players. I’ll stick to the ones where we star. To start, I don’t think the animal specific ones like Dr. Doolittle count.

Groucho Marx played Dr. Hackenbush (his first name was never mentioned), a veterinarian who impersonates an MD to help save a sanatorium that has fallen on hard times; 1937’s A Day at the Races. Interestingly, it is the only Marx Brothers film to ever to garner an Academy Award nomination; for best dance direction…back when they gave awards in that category. 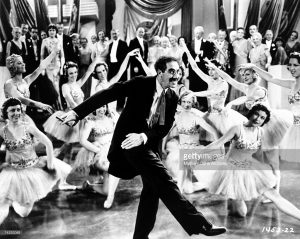 “Emily, I have a confession to make. I really am a horse doctor. But marry me, and I’ll never look at another horse.”

Dr. Hackenbush (taking pulse) ” Either he’s dead or my watch has stopped.” 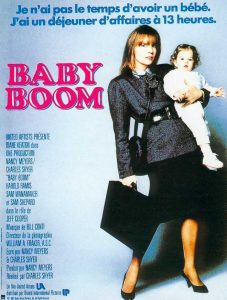 This is getting interesting.

Another movie with a veterinarian in it was a Steve McQueen/Allie McGraw drama, The Getaway. The guy who played Howard Sprague on the old Andy Griffith Show on tv, Jack Dodson, played a veterinarian kidnapped by McQueen. Here’s Dodson. 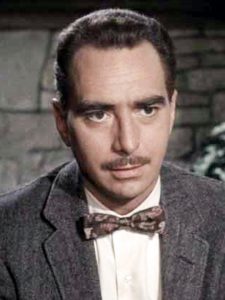 Incidentally, the little boy, Opie, in the Andy Griffith Show was played by Ron Howard who grew up to direct The Right Stuff with veterinarian wannabe, Sam Shepard. Here he is again.

Sally Struthers, from the old All in the Family television series played Jack Dodson’s wife in the Getaway. After All in the Family, she went on to star in a spinoff of that series called Gloria which featured a veterinarian played by Burgess Meredith. Here he is. 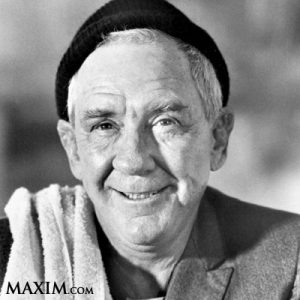 Meredith played the trainer of Rocky Balboa in all the Rocky films. (Alert #3, I loved Rocky I and II, but not III, IV or V or VI…..) So even though Rocky didn’t have a veterinarian in it, it did have an actor who played one on television. That counts.

And here’s the 6 degrees of Dr. Beebe. We have a wonderful client, Mrs. P, who is a retired actress who had a role in Rocky II with Sylvester Stallone and Talia Shire. Talia Shire was also in….ta da….The Godfather with Diane Keaton before she starred in Baby Boom with veterinarian wannabe and Dr. Beebe alter ego, Sam Shepard. Amazing, right? Again…just in case you forgot what my “wanted to be a veterinarian but became an actor instead” alter ego looks like.

Finally, actor James Caan was also in The Godfather and another of my guilty pleasure films, Rollerball (the original one from 1975, not the crummy remake of 2002). Before he went to Hollywood, Caan attended Michigan State University. A few years later that’s where I went to veterinary school. Who knew? Here’s a picture of Caan, another MSU Spartan who became an actor…like…well…..you know….