By bkirby August 24, 2016 Uncategorized
No Comments 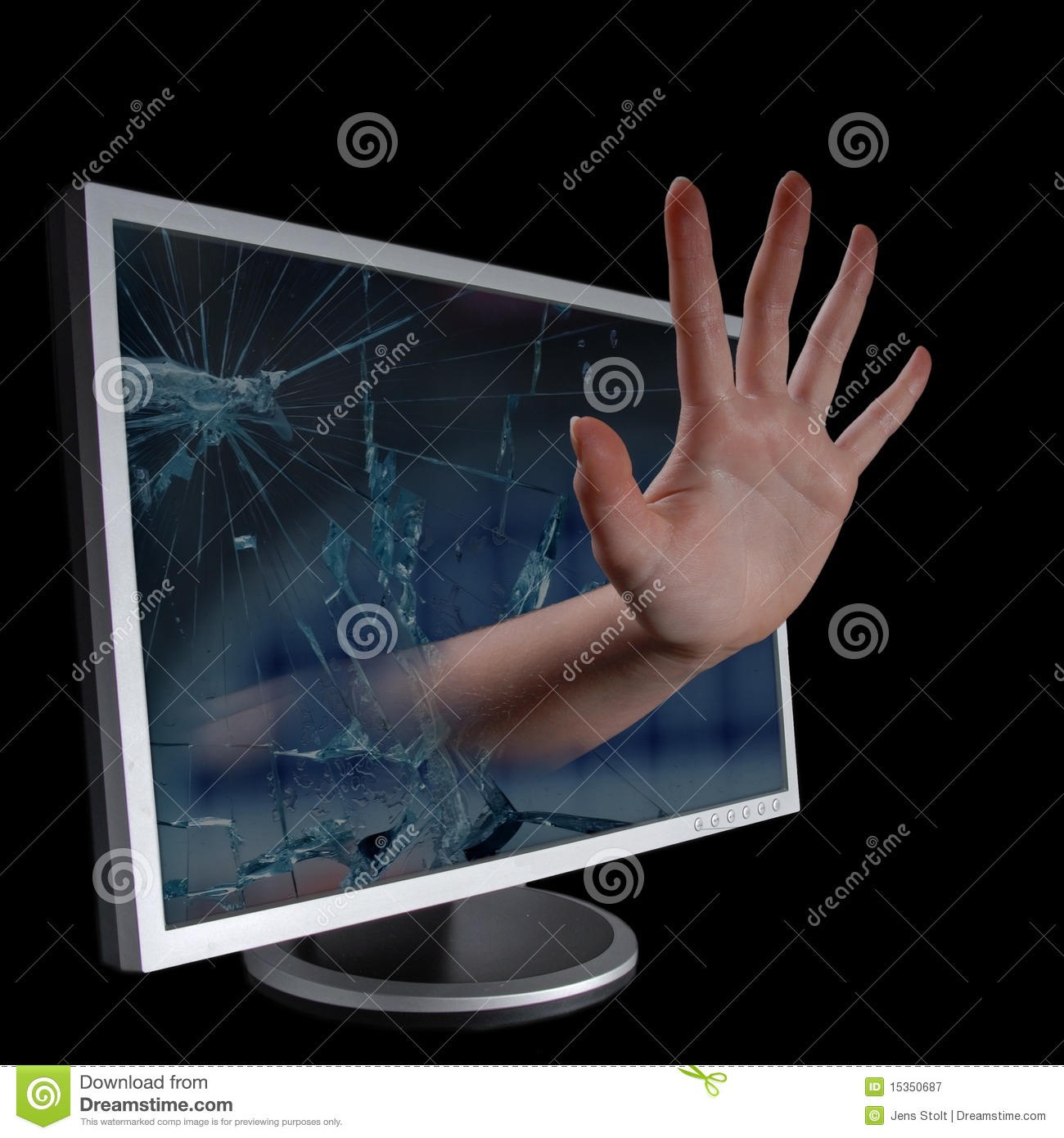 Where would we be without all the great technology advances we’ve achieved over the past 10-20 years. Our practice could not function anywhere near the way it does without the internet, cell phones, iPads and all the digital equipment from X-rays and ultrasounds to tonopens (for glaucoma) and glucose monitors (for diabetes).

Recently we had a patient chew up a computer recharging cord (more technology!) and when we went to X-ray his stomach the computer monitor decided to go on the fritz. Yikes! We couldn’t see the image. A quick run to Best Buy and an hour later….voila! However, it wasn’t without a lot of anxiety for the owner. 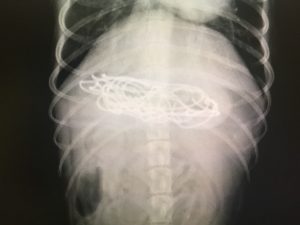 Fortunately, everything came out fine (if you know what I mean).

With all this heat we’ve been experiencing our air conditioning system has also decided to be temperamental. Two extended visits by our HVAC guys (4-5 hrs. of troubleshooting) finally…we hope…solved the problem. A 2×4″ switch on the unit, which is on the roof of our building, needed to be replaced. The switch was not expensive. The labor to replace it was. GAH!

A recent thunder storm caused a brief power outage at our office. All of our computers have surge protectors and power, backup batteries attached. Out of site, out of mind, right? Two didn’t work right. Not a huge problem as our server backup did work properly. But, checking all of them and making sure they all will work next time took time and effort.

And here’s the best one. It wasn’t at the office, but when I was on vacation a couple weeks ago with my family in Canada. I went to park our rental car. We were suppose to leave at 7am the next morning for the airport. The key fob that locks the doors when you exit the car didn’t work. This was one of those push button to start cars. I have one at home. I’ve never had a problem with it. I jump back in the car and think if I just restart the car and turn it off everything would be fine. No!

Now the car won’t start. It’s 6pm and everything is closed. I call the rental car company’s 800 number and after 15 minutes of holds and switches I still can’t get help. I go to the concierge in the hotel. He says the local car rental office is closed. I call the airport office where I picked up the car. Maybe they can bring me another car tonight….or maybe we have to take a cab to the airport the next morning 120 miles away!!! GAH!

While I’m on hold the valet parking attendant asks me if I’ve tried to start the car by using the key fob to push the start button. “Don’t use your finger. Push it with the fob”, he says. Apparently, he’s the only guy who knows this….and IT WORKED! The valet got an extra tip. He told me he’s had this happen a bunch of times.

Press the fob to the start button

As Roseanne Roseannadanna used to say back on Saturday Night Live, “Well, Jane, it just goes to show you, it’s always something — if it ain’t one thing, it’s another.” 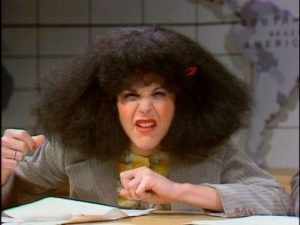